Should I Move to Houston? Your Questions Answered!

If you're considering moving to Houston from within the state or if you're relocating from another part of the country, congratulations! You have chosen one of the most dynamic, charming, and thriving regions there is – which is why HistoryMaker Homes loves building homes here. Offering expert guidance and resources throughout the homebuying journey, along with the most desirable locations, our Houston communities fit a variety of lifestyles and budgets.

There are many reasons to make a move to Houston, but we know you have questions. Allow us to help you as you navigate this next step in your life.

FAQs: ALL YOU NEED TO KNOW ABOUT MOVING TO HOUSTON

Moving to a new place always carries some uncertainty. Moving to a completely different state is uncertainty on a whole other level. Here are a few of the most commonly asked questions from people relocating to Houston.

How good are the school districts?

The Houston area is home to some of the highest-rated school districts in the state. Katy, Conroe, Fort Bend, Lamar Consolidated, LaPorte and Dickinson Independent School Districts (ISDs) are ranked among the best in the area - and HistoryMaker Homes has communities nearby! Speak to an Online Sales Counselor today to find out which of our communities are in the best school districts!

Texas is, overall, a tax-friendly state. According to the Tax Foundation, its comprehensive state and local tax burden ranks 46th among all states. It is one of only eight states that has no personal income tax. Most of the taxes in Texas are sales taxes or taxes on businesses and specific industries. Property taxes are collected by cities, counties, and school districts, not by the state. Overall, Texas has high property taxes. The average property tax rate in the Lone Star State is 1.69%. Houston is located in Harris County, which has a tax rate of 1.940%.

What are the biggest employers/industries in Houston?

What type of municipal government does Houston have?

Houston has a Mayor-Council form of government. The City's elected officials serve concurrent four year terms, two terms maximum. Those officials include: the Mayor, the City Controller and the 16 members of the City Council. The City Charter provides the constitutional framework within which the city government operates. The City's Code of Ordinances contains the laws of the City. 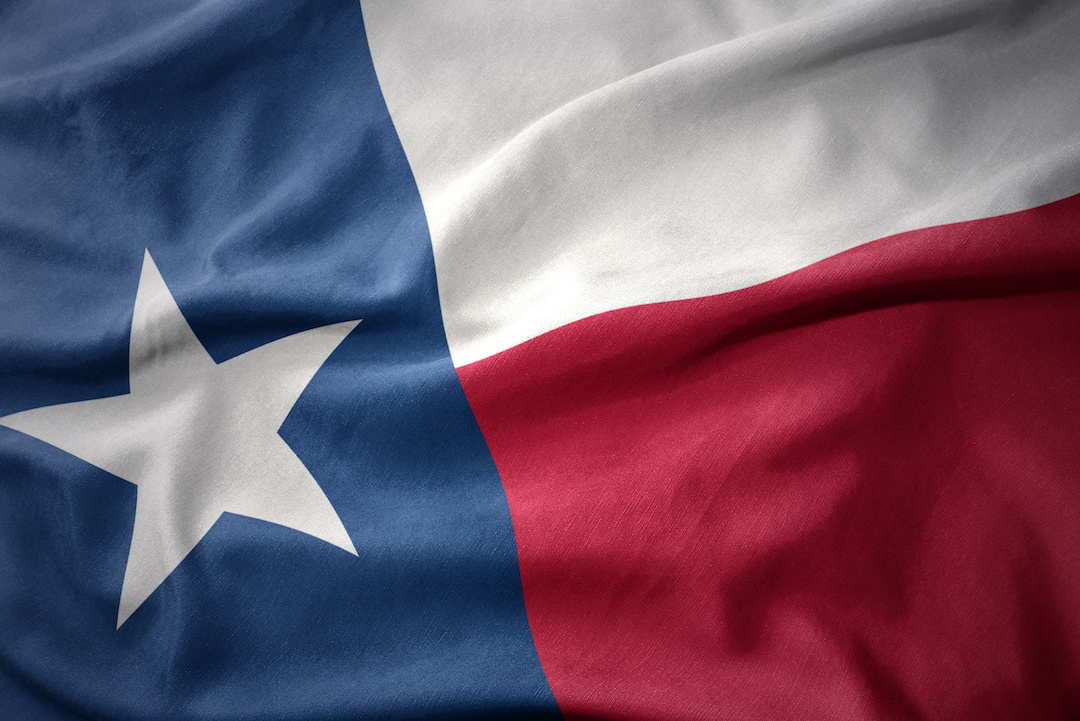 Houston is big. So big that its metropolitan area has more square miles than the state of New Jersey! That means enormous variations in climate and weather across the city and in the suburbs. While Houston's known for having high heat and humidity, and plenty of rain, there are many times during the year when the weather is very pleasant.

Is Houston a safe place to live?

Considering its diversity and dense population, Houston has many suburban neighborhoods and communities that are very safe, such as Fulshear. This fact has attracted families from all over, making Houston a great place to call home. Reach out to one of our Online Sales Counselors for more information.

Where does Houston rank when it comes to eco-friendliness?

Today’s Houston is striving to be one of the most livable, equitable and sustainable places in the nation. While oil led Houston’s evolution in the last century, sun and wind will power it in this one. The city has been recognized by the EPA as the number one municipal purchaser of green power, and the seventh largest overall purchaser in the nation. Through various green initiatives and behavior changes, Houston is using less energy and creating less pollution.

What are the local sports & entertainment venues?

Houstonians love sports, from professional to college to individual. Fans avidly follow Houston's professional teams, like the NBA Houston Rockets who play at the Toyota Center, the MLB Houston Astros who play at Minute Maid Park, or the NFL Houston Texans who play at NRG Stadium. Various collegiate teams also call Houston home, and there are leagues for everything from rugby to roller derby, cricket to quidditch. The warm climate also makes Houston a haven for golfers, tennis players, runners, and swimmers.

For fans of the live and performing arts, Houston has many unique venues. The Hobby Center for the Performing Arts is a theatre complex with two theatres. Wortham Theater Center is the home of the Houston Ballet and Houston Grand Opera. The Alley Theatre, a nonprofit theatre, produces up to 16 plays each year, ranging from current works to re-invigorated classics, to new plays.

Does Houston have public transportation?

While public transit isn’t the most popular mode of transportation in Houston, more than five million people take the city’s METRO buses every month. Another two million use the METRORail train. It’s a nice alternative to the traffic on the Inner Loop.

SHOULD I MOVE TO HOUSTON?

From its desirable location to its thriving economy and great schools, it’s no wonder that so many people are saying “YES!” to the question “Should I move to Houston?”.

HistoryMaker Homes provides home buyers with a variety of choices in homes and communities in the Houston Metro area. We have a wide range of floor plans to choose from. Our communities offer privacy, pools, playgrounds, parks, and more. All our communities are located near schools, shopping, restaurants, and recreation, and have easy access to local highways, businesses and area attractions.

If you’re considering a move to booming Houston, take a closer look at HistoryMaker Homes. When you’re ready to make your move, or if you have questions, connect with our Online Sales Counselors.

October 3, 2022How to Get the Most Out of Your Homebuying ExperienceSeptember 5, 2022Top 3 Questions to Ask Before Buying a Home in Today’s MarketSeptember 1, 2022Why Are People Moving to Dallas and Fort Worth? Your Questions Answered!August 5, 2022Creekside Estates, the Top New Home Community in Terrell, TXAugust 5, 2022New Home Communities in Cleburne, TXAugust 5, 20225 Reasons to Move to HoustonAugust 5, 2022How Curb Appeal Adds Value in a New HomeMay 27, 2022Fun Things To Do with Family in Dallas-Fort WorthMay 27, 2022Top 5 Reasons Royse City, TX Is a Great Place to Live 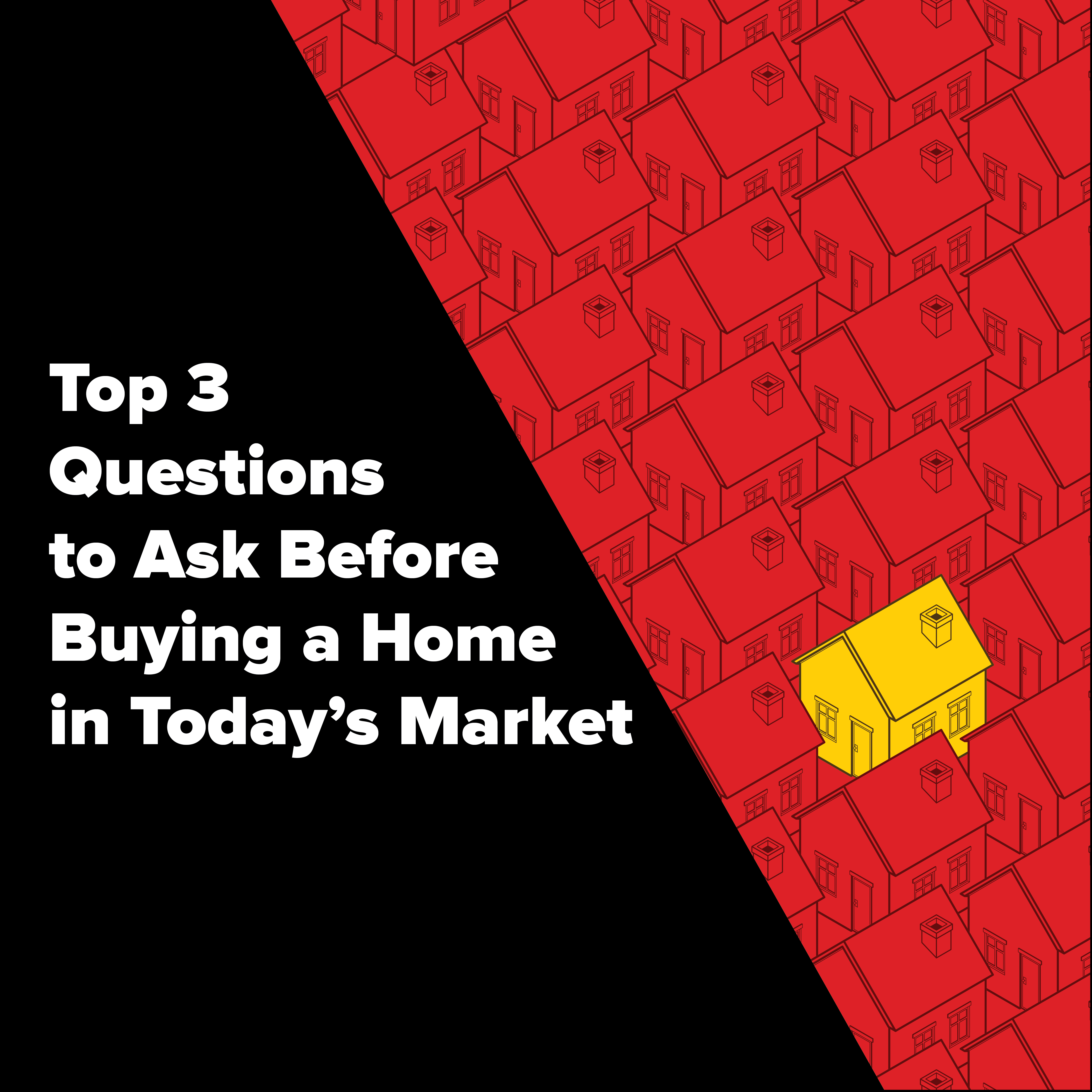 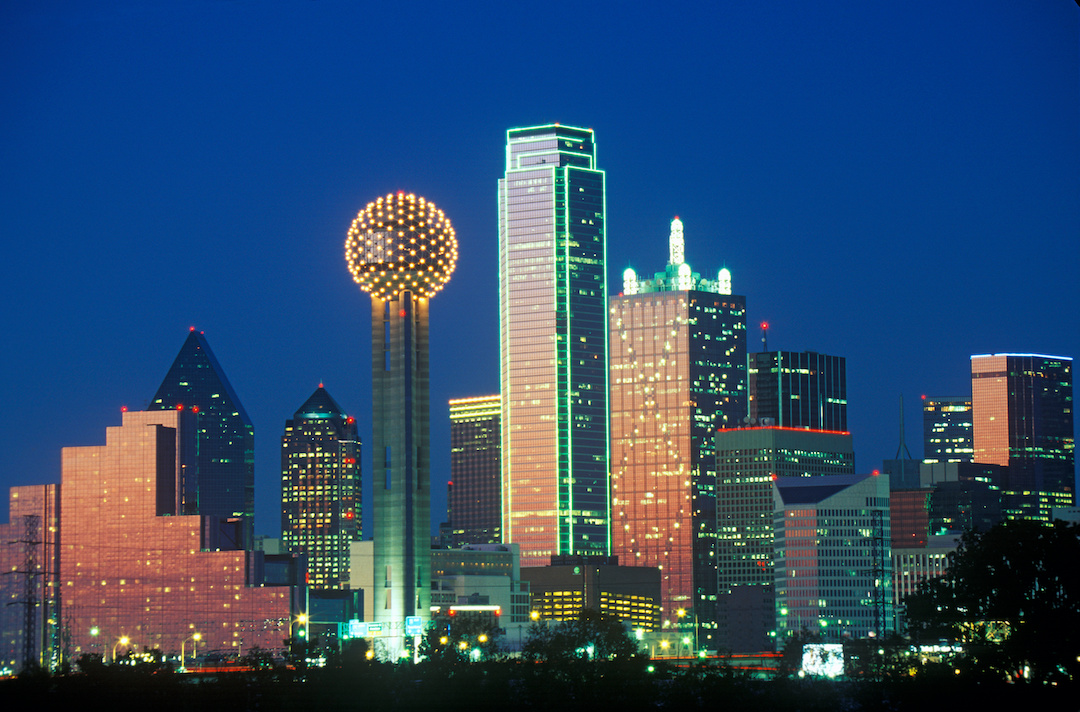 Why Are People Moving to Dallas and Fort Worth? Your Questions Answered!

It was a simple process, the construction time was as planned, despite the problems of availability of material, labor that currently affects the country 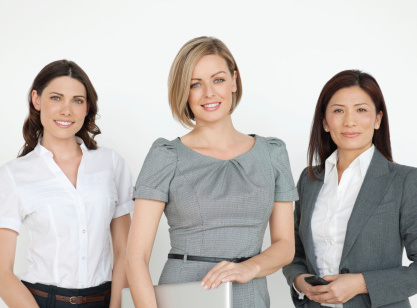